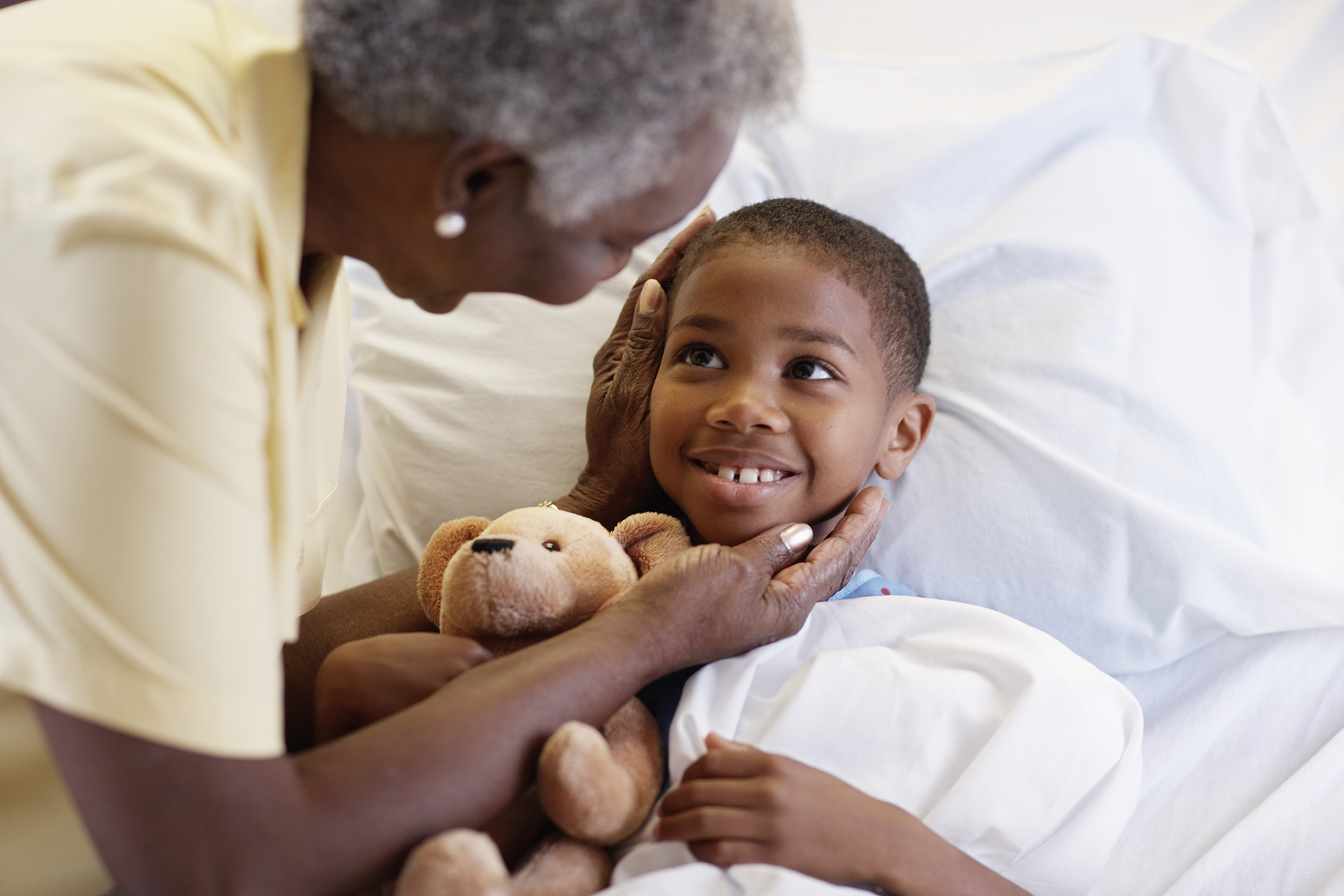 Lennox-Gastaut Syndrome (LGS), a rare seizure disorder, often develops in children between the ages of three and five. The cause of LGS is multifactorial, meaning a number of sources could be the cause: potentially an infection in the central nervous system, a congenital structural abnormality or a genetic defect.
Incredibly treatment-resistant, as standard anti-epileptic (AED) drugs typically fail to control seizures, many patients suffer up to hundreds of seizures per day, with drop seizures being the most concerning and disabling, as they are short in duration and cause the muscles to become limp, increasing the risk for injury during a fall or collapse.
Recent studies using CBD, in conjunction with, AED therapy have shown promise. A placebo-controlled study recently presented at the American Academy of Neurology’s (AAN) 2017 Annual Meeting showed that by adding CBD to standard AED therapy, a reduction of seizure frequency in this traditionally treatment-resistant population is achieved.
Researchers concluded that the CBD was the cause of increased appetite and drowswiness in the study population. The study recorded a median drop of 85 drop seizure events, indicating a 50% or greater reduction in monthly drop seizures. Patients randomly received either 20 mg CBD/kg/day, 10 mg CBD/kg/day or a placebo. Compared with the placebo, a 17% reduction in seizures from baseline was recorded, in addition to, both doses of CBD reducing seizure frequency.
To read the abstract for this study, please click here.
Categories: Organic CBD