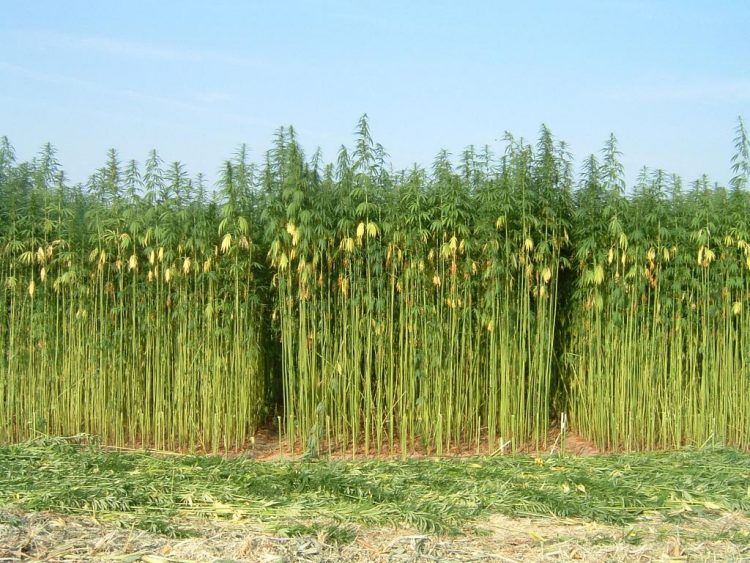 Taranto, a coastal port city in southern Italy known for its oil refineries, steel plants and its pollution, declared bankruptcy in 2006 and is looking to hemp to help restore its health and economy. Considered the third most polluted city in the world, Taranto has structured an elaborate plan to remove contaminants from local soil using a sustainable method: planting hemp.
Vincenzo Fornaro, a local, advised that “for generations, our family produced ricotta and meat,” and could no longer. Contaminants spewing from a local steel plant contaminated the grazing land so extensively that grazing is banned within 12 miles of the plant, as per the Italian government’s declaration of environmental risk.
Hemp is excellent at phytoremediation, a process in which contaminants are absorbed by the plant which stores, or in some cases, transforms toxins into a harmless substance.
Categories: Organic CBD