Hemp: How One Little Plant Could Boost America’s Economy 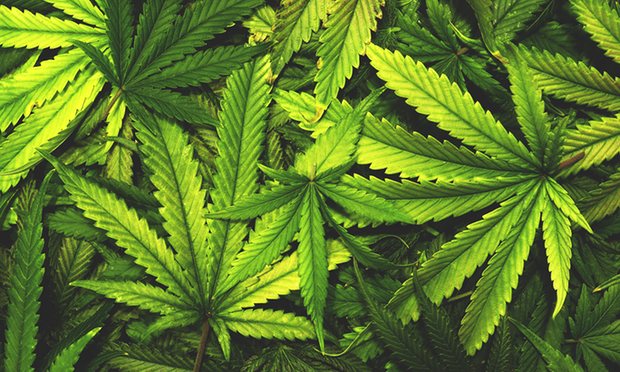