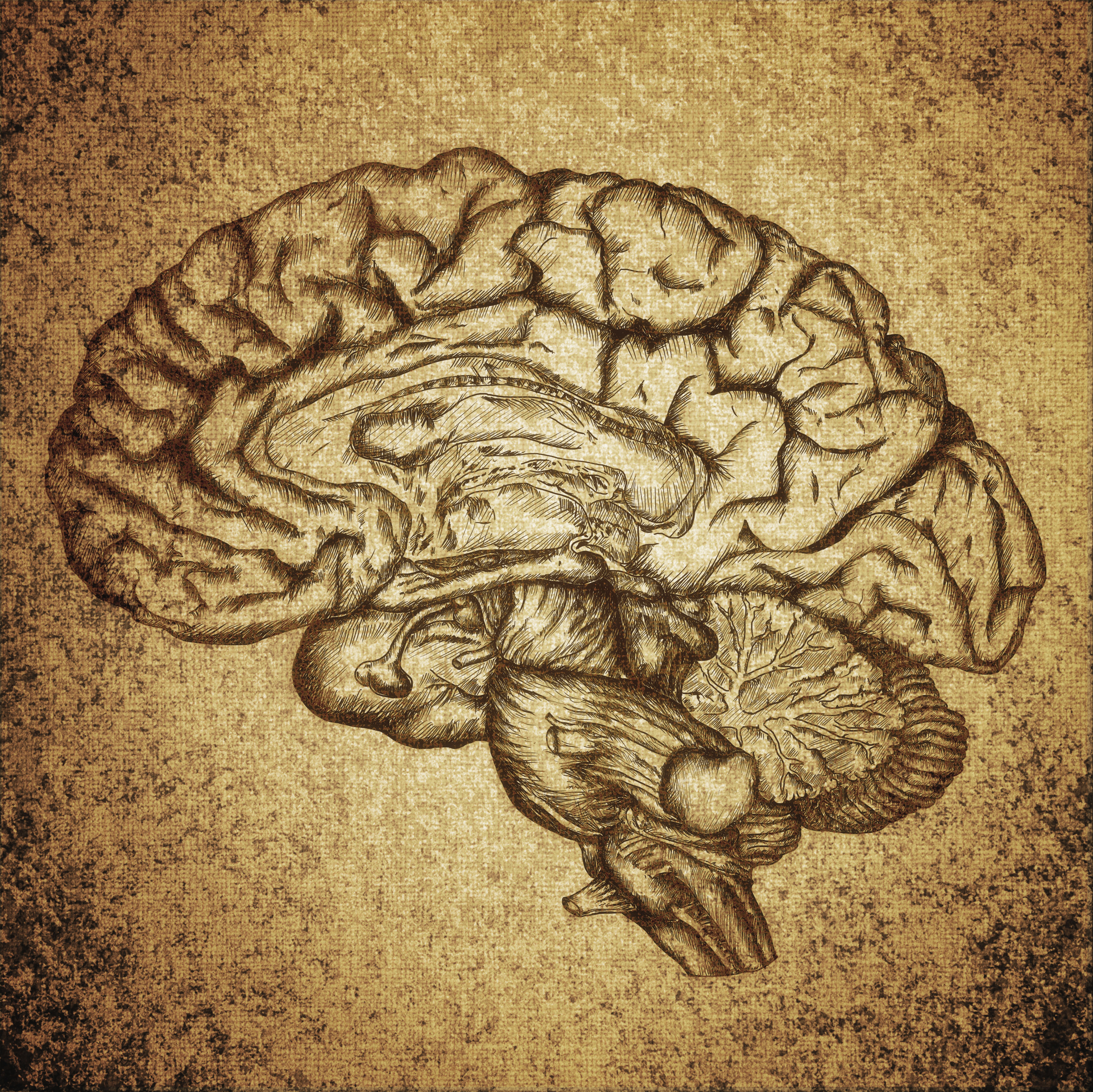 A group of researchers out of Israel have published a study that suggests the body’s endocannabinoids may play a protective role in the brain after sustaining severe head injury. These endocannabinoids actually lead to improved recovery from brain injury by protecting the brain from itself.
Researchers used a naturally occurring brain compound similar to the body’s cannabinoids to study the effect of cannabinoids in treating head injury in mice models. When severe head injury occurs, the brain is damaged not only from the trauma of the initial injury but also in part by accidentally harming itself while it attempts to repair. In the study, the cannabinoid-like compound was largely successful in preventing the brain from damaging itself in the repair phase of head trauma. Additionally, the cannabinoid-like compound was found to increase other “pro-survival” compounds in the brain, further improving recovery. Together, by preventing the brain from harming itself and boosting the recovery process, this naturally occurring cannabinoid-like compound led to a significantly improved recovery.
Countless people are affected by severe head injury every year. Rehabilitation is slow, and more often than not patients fail to make a full recovery. This study suggests cannabinoids could be an effective alternative and possibly even allow more people make a full recovery from their injury.
Cohen-Yeshurun, A. et al. (2011). N-arachidonoyl-serine is neuroprotective after traumatic brain injury by reducing apoptosis. Journal of Cerebral Blood Flow and Metabolism, 31(8), 1768-1777.
Categories: Organic CBD